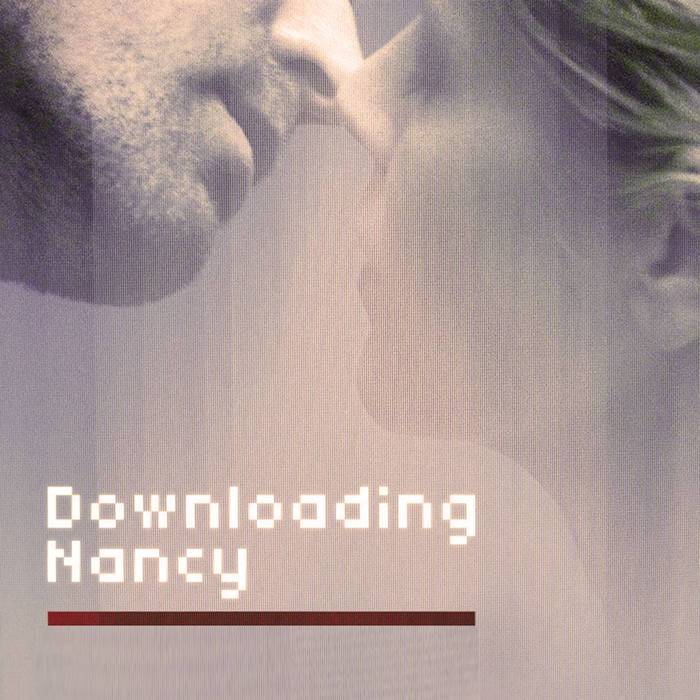 A composer whose work helps to lift a heavy subject matter and invites the audience into a complex landscape of emotional trauma.

About the film:
Downloading Nancy is directed by Johan Renck, starring Maria Bello and Jason Patric. It is loosely based on the death of Sharon Lopatka who, although married, sought out someone who would torture her to death. The film premiered at the 2008 Sundance Film Festival, where it was nominated for a Grand Jury Prize.

From the press release:
Dead to everything except painful pleasure, an unhappily married woman, Nancy, leaves her silent husband behind to meet a fellow broken soul in search of a final release. Louis is a quiet dispenser of pleasure, Nancy is the mechanism set to self-destruct. Beyond therapy, beyond medication, beyond feeling, Nancy is left with the only coping mechanism she ever knew, violence. Together, they journey through the darkest recesses of the human mind before finding solace in each other's arms. For Nancy, solace can only come from death, for Louis, it can only come from Nancy.

Nancy's husband Albert is left with an empty house, filled with only the memory of his wife's unbearable loneliness and a final, endless understanding of how bleak life could be. The relationship between Louis and Nancy straddles the thin line between pleasure and pain, crossing over into a film that is as emotional as it is unnerving.

Bandcamp Daily  your guide to the world of Bandcamp

Featured sounds by K.Spark and WIZDUMB, plus Basi joins the show to discuss his latest release.